Are you of legal drinking age??

To access this page you must be of legal drinking age according to the legal terms of your country..
Be responsible. Drink with moderation.
Companhia das Lezírias, S.A. defends responsible and moderate consumption of alcoholic beverages.
By interacting with this site and submitting this data you agree to our Privacy Policy.

The history of the Companhia das Lezírias began in June 1836, under the reign of Dona Maria II, but it wasn’t until 1881 that with the planting of the first vineyard began the winemaking activity.

Since then the vision, effort and work of many have contributed to making it a reference for the region and the country.

In 2018, in honor of Cincinato da Costa, we planted a vineyard using the same varieties he then chose to install a vineyard under his responsibility at Companhia das Lezirias.

Bernardino Cincinato da Costa, an unavoidable personality in the history of vineyards and wine in Portugal, was a director of the company between 1905 and 1930, during which time he studied and published the guide for portuguese grape varieties. 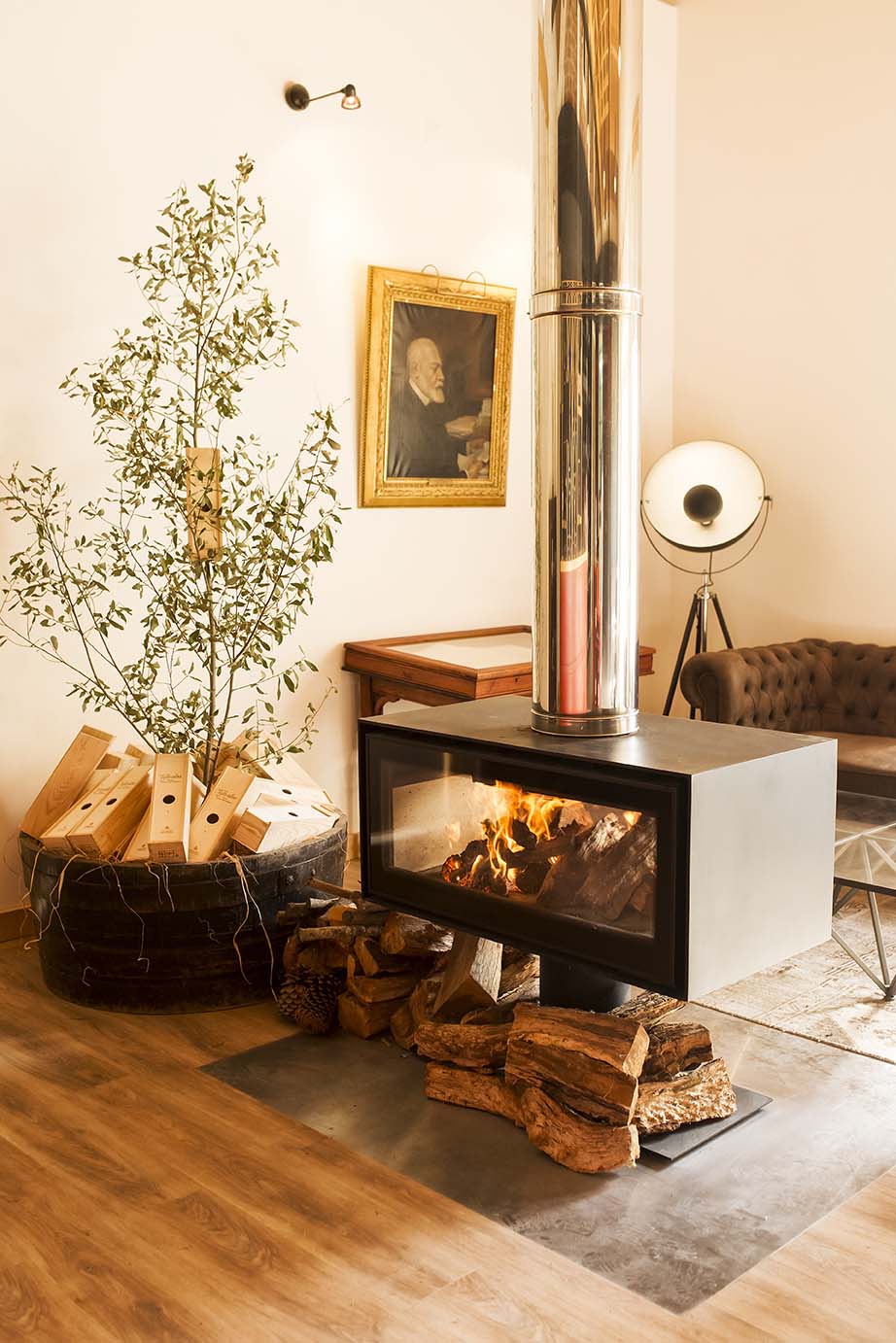 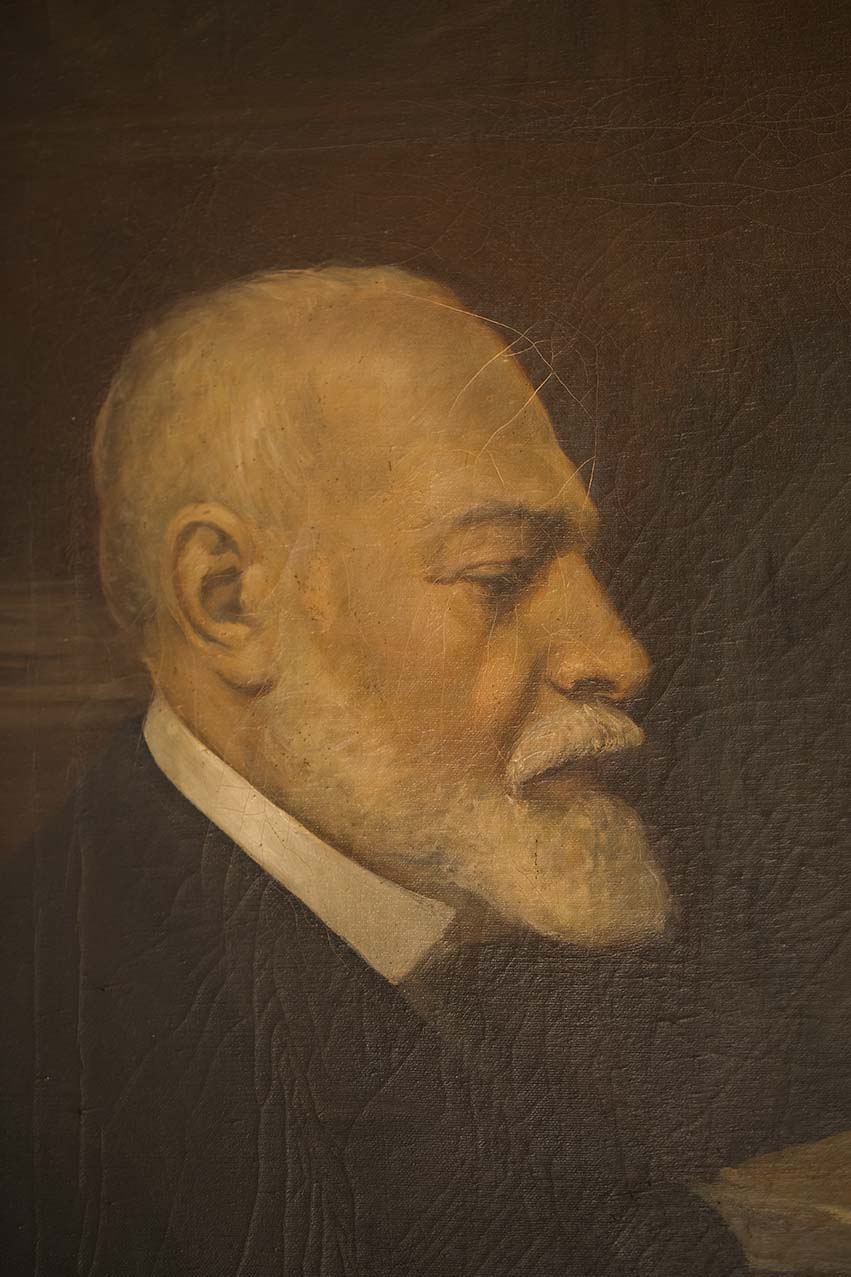 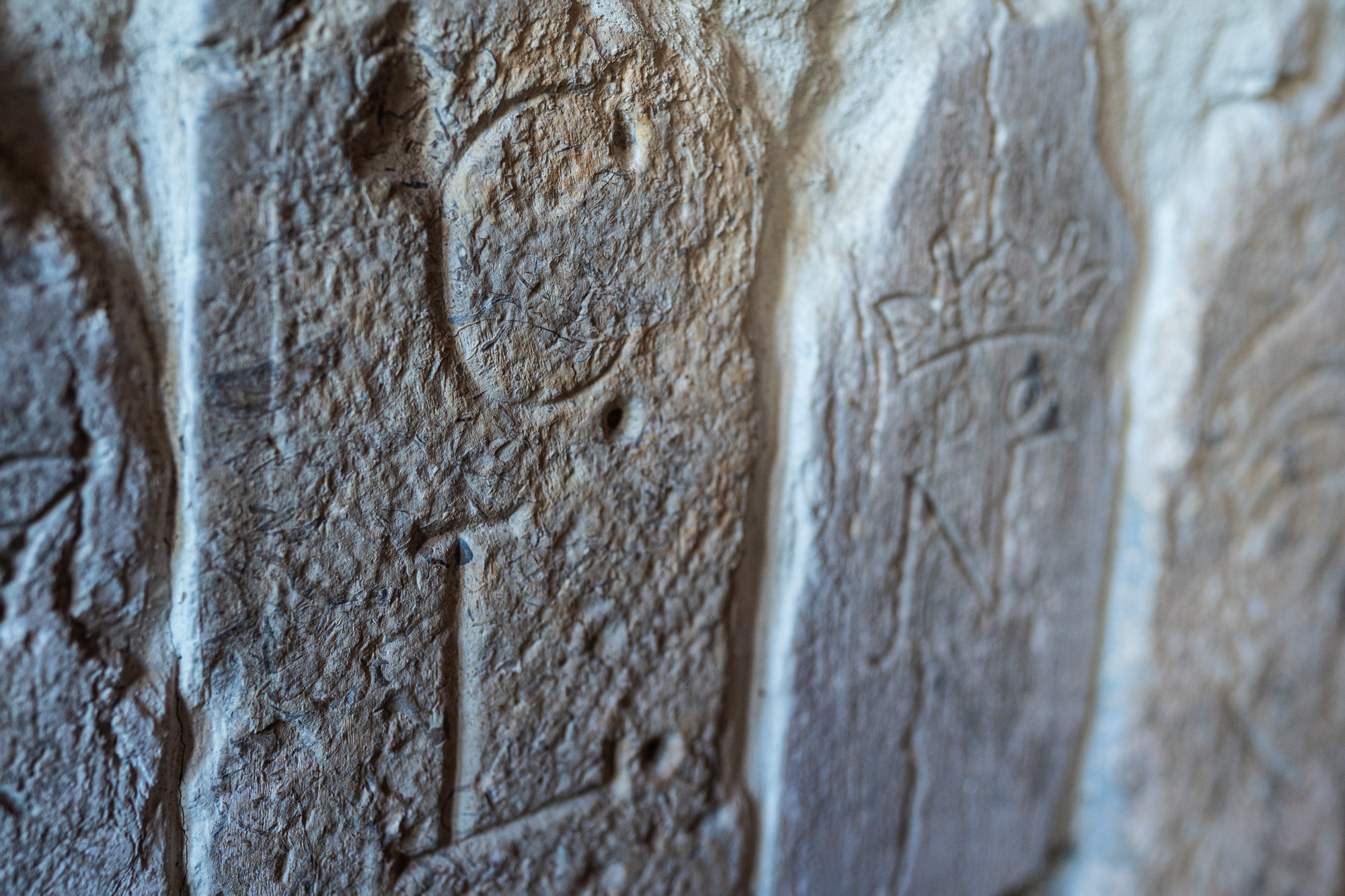 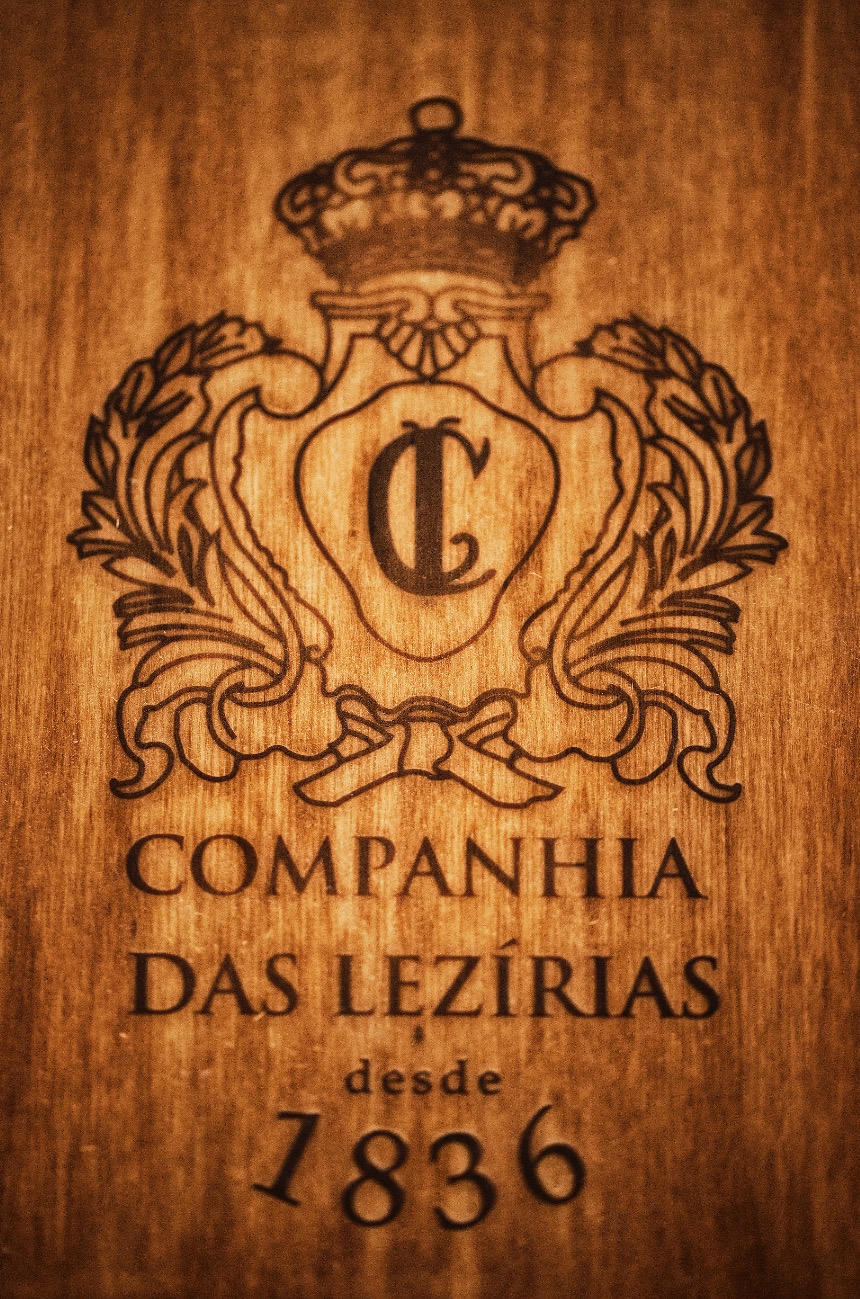